Here are the most well-known artists in American history in our personal opinion….

Charles Gilbert Stuart was an American painter from Rhode Island.
His best-known work was his portrait of George Washington. Sadly, the portrait was left unfinished due to Stuart’s sudden death (1828). However, this didn’t stop this portrait from becoming hugely successful in America. The painting has become very well-known mainly because of its appearance on the U.S one-dollar bill for a whole century. His legacy continues and is still very present in American art culture!

Frederic Edwin Church was an American landscape painter who specialised in oil on canvas paintings. He is a central figure in Americans art culture in history and in modern times. His work is well-known around the world and featured in many art galleries in America. His most famous painting include Niagara Falls (Horseshoe Falls) (1844), Moses Viewing the Promised Land (1846), The Aegean Sea (1877), The Parthenon (1871) and Heart of the Andes (1859).

Albert Bierstadt was a German/ American painter. He was born in Germany but spent most of his childhood growing up in New Bedford, Massachusetts. He is best known for the incredible depiction of the landscapes in America that he portrays through his artwork. His best works include The Rocky Mountains, Lander’s Peak (1863), Among the Sierra Nevada Mountains, California (1868) and The Last of the Buffalo (1888). Fortunately, the incredible oil paintings can be found in The Metropolitan Museum of Art or Smithsonian American Art Museum.

Jackson Pollock was an American painter and played a huge role in the abstract expressionist movement that happened in the 1940s. Pollock was an innovative and unique artist that influenced America’s history of art. His most famous works include Blue Poles (1952), One: Number 31 (1950), Full Fathom Five (1947), The Deep (1953), Shimmering Substance (1946) and The She-Wolf (1943). You can recognise his paintings from a mile off. His distinctive technique involved splashing paint onto a horizontal surface. And the result is spectacular!

Edward Hopper was an American realist painter who predominately created oil paintings. It’s extremely easy to fall in love with Hopper’s artwork because of the beautiful aesthetics and the fact that each painting has a poetic meaning. The oil paintings feature in art galleries all over the world and he’s created many famous pieces. Including Nighthawks (1942), Automat (1927), Chop Suey (1929), Gas (1940), House by the Railroad (1925), Early Sunday Morning (1930) and Morning Sun (1952).

Mark Rothko was an American abstract painter, known for his brightly coloured paintings. Typically, his paintings feature rectangular regions of colour in different formats. Rothko had a huge influence on modern art and created a tone for other artists to follow. His most famous works are available in many art galleries worldwide but mostly in American. No.1 (1954), Untitled (1952), Orange, Red, Yellow (1961), Black on Maroon (1958), Entrance to Subway (1938) and Four Darks in Red (1958) are his most well-known paintings. 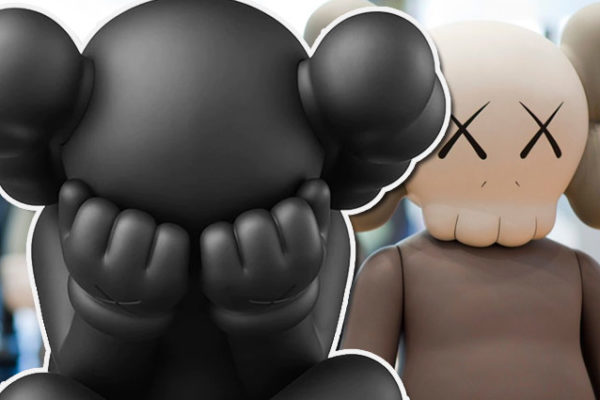 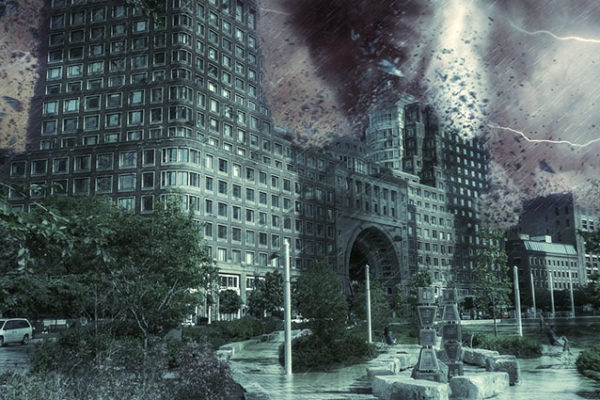 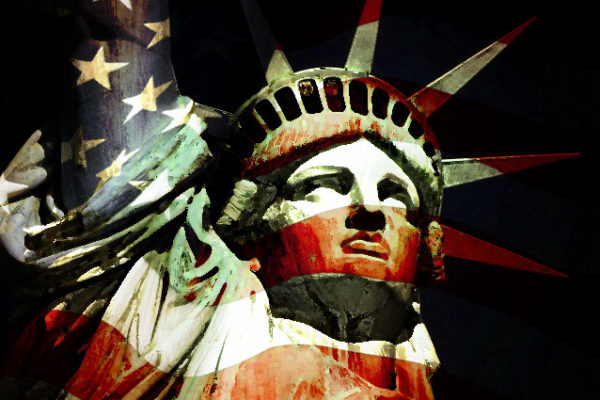